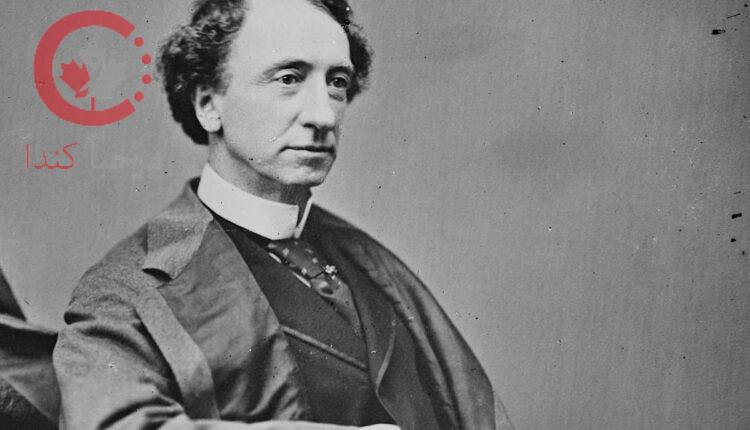 Sir John Alexander Macdonald was the first Prime Minister of Canada of Scottish origins from 1867 to 1873. Thus, he became one of the prominent political origin figures in Canada and its history.

Here are some details about Sir John Alexander Macdonald’s life and his family:

John Macdonald was born on January 11, 1815, in Glasgow. Glasgow is the largest city in Scotland. At the age of five, he had accompanied his family who immigrated permanently to Canada after his father drowned in debt.

John’s family settled in an area within the province of Ontario where his father had opened a shop but was unsuccessful. Later, he was appointed as the Attorney General of Midland.

John initially attended a local school and then his family saved some money to send him to a school in Midland. John, who later became Prime Minister, was unable to complete his education at the university due to financial costs. That thing made him regret.

John Alexander Macdonald was the third child of his five siblings. His father is Hugh Macdonald, and his mother is Helen Show. Many people ask this question; where did John Macdonald grow up?
John’s father was a merchant, but he was in debt, so he immigrated to Canada. He was born in Glasgow in 1815 and came to Upper Canada at the age of five and by 15 Macdonald was supporting himself

Although John also tried to enter the same field of his father, he didn’t settle until he became a man in the Judiciary. John’s brother, James Macdonald, had died in Canada as a result of a blow to his head by a maid.
At first, John’s life was so difficult. When he moved to Canada with his family, they shared another family in their residence.

What happened to Sir John MacDonald’s first wife?
His first wife, Isabella Clark, was an invalid during most of their married life and died in 1857. His first son died at the age of 13 months, while a second son, Hugh John (born in 1850) survived. In 1867, Macdonald married Susan Agnes Bernard, who gave birth in 1869 to a daughter, Mary

John Macdonald’s son, Hugh John Macdonald, was a prominent lawyer, politician and activist in the Conservative party of Canada.

of the famous political

consider him responsible for

On the 6th of June in 1891, at the age of 76, John Alexander Macdonald died of a heart attack that ended his life.
Today, there are a lot of memorials and statues of John Macdonald, while there are opponents of erecting these statues because of the atrocities that Macdonald committed according to what activists describe.

Facts you may know about John Macdonald:

In the following lines, you will read facts that you may hear for the fist time about the first Prime Minister of Canada, John Alexander Macdonald.

Hugh John Macdonald the only surviving son of Isabella and Sir John A Macdonald. But the son and father were never very close. Hugh John was raised mostly by his aunt, according to Library and Archives Canada. Hugh abandoned his legal studies — against the wishes of his father — to serve. He signed up with the Queen’s Own Rifles and was sent to fight in the Red River Rebellion. Hugh John Macdonald would eventually return to Manitoba after the rebellion to become the province’s eighth premier.